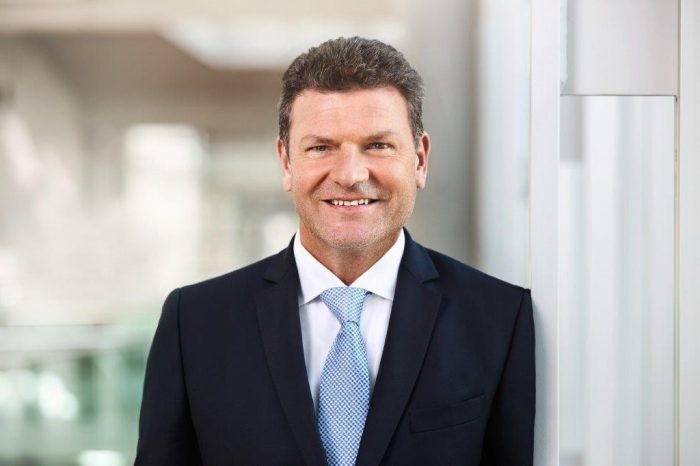 İlker Aycı, Chairman of the Supervisory Board of SunExpress, commented: “We are pleased that Jens Bischof accepted this position. The company will benefit from his extensive knowledge of the airline industry and relevant experience in the tourism sector. We are delighted that in Jens Bischof we were able to bring a highly experienced manager on board who will successfully expand the business of SunExpress in the markets that are important for us, primarily Turkey and Europe.”

In his current position as Executive Vice President Sales, Jens Bischof (51) is in charge of the worldwide sales of all network airlines in the Lufthansa Group. In his dual role, as Chief Commercial Officer he is also responsible for commercial operations at Lufthansa’s Frankfurt Hub. Prior to this, he was a member of the Lufthansa German Airlines Board.

Jens Bischof was born in Frankfurt/Main on 5 November 1965. He holds a degree of business administration (Dipl. Betriebswirt) from the University of Applied Sciences (AKAD) in Rendsburg and a master’s degree in Management from McGill University in Montreal, Canada.

Jens Bischof began his career with Lufthansa in 1990 working for Lufthansa Cargo. After holding various positions in different Lufthansa Group divisions, he took over the responsibility for the post-merger integration of SWISS International Airlines into the Lufthansa Group, in March 2005. Bischof moved to New York in 2006 as Vice President, The Americas, from where he headed Lufthansa’s sales organization and airline operations in North and Latin America for five years.

SunExpress becomes the smurfiest airline in Germany and the mentor of Sony Pictures new film “Smurfs: The Lost Village” which…