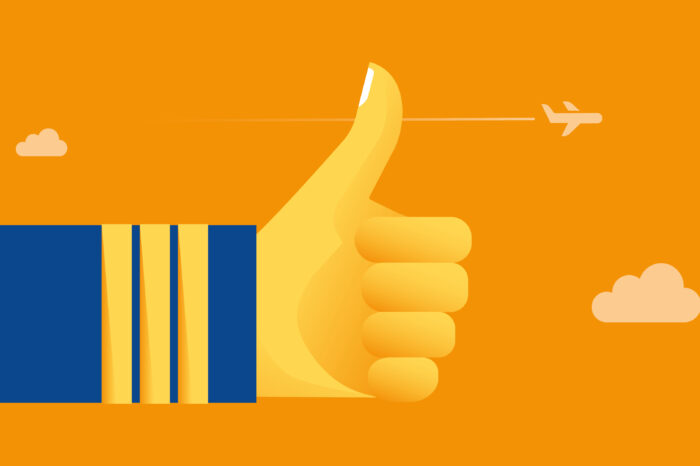 Frankfurt/Antalya, June 22, 2020 – The German-Turkish holiday airline SunExpress has also been hit hard by the effects of the coronavirus pandemic; a majority of the airline’s fleet was grounded between 2 April until 31 May. Since 1 June, SunExpress started offering the first domestic Turkish connections again, and on 10 June, it resumed additional international connections to popular Turkish holiday regions.

Due to the effects of the Coronavirus crisis, SunExpress decided at a shareholder meeting today to bundle its traffic into one AOC (Air Operator Certificate) in the future and to focus on holiday flights from the DACH region (Germany, Austria, Switzerland) to Turkey and on domestic flights within Turkey. The flight operations of SunExpress Deutschland, a subsidiary of the Turkish SunExpress, will be discontinued shortly and an orderly liquidation process will be prepared.

“The strategically appropriate decision to focus exclusively on our core business is also a bitter one. For all those affected, this is sad news, which was the result of a comprehensive and intensive evaluation of the situation. At the same time, this represents an important step for the future to strengthen the market position of SunExpress during the crisis and to emerge even stronger from the crisis. We are taking responsibility for our approximately 1,200 employees who are affected by trying our best to work out possible solutions in the upcoming weeks through having constructive discussions with our employees and social partners. We have found solutions for our passengers and will operate a majority of the SunExpress Deutschland flights via our Turkish SunExpress AOC as well as airline partners such as Eurowings,” said Max Kownatzki, Chief Executive Officer of SunExpress.

SunExpress has been one of the largest airlines operating touristic and ethnic traffic between Germany and Turkey for over 30 years. In the future, the airline will focus on its strengths within the Turkish tourism business and as the home carrier for Antalya and Izmir.

“With a centralized route network, a consolidated fleet and merged flight operations, we will secure the airline’s competitiveness and future viability and remain a strong and reliable partner for travel agencies, tour operators and our direct customers. We believe in a strong comeback of tourism to Turkey and in the strong, established relations between Germany, Europe and Turkey and will expand our flight schedule further over the upcoming weeks to meet demand”, Max Kownatzki continued.

In total, more than 90% of SunExpress Deutschland passengers are offered an alternative flight on flights operated by airline partners. Customers will be automatically rebooked and informed regarding flights that will be taken over by the Turkish SunExpress. In addition, reservations will also be rebooked on Eurowings and other airline partners so that passengers can fly to their holiday destinations this summer. Passengers who have existing bookings with SunExpress Deutschland which cannot be rebooked will automatically receive a refund for the full ticket fare. Customers should contact SunExpress Customer Service if they have any questions about cancellations or rebooking options.

Taking all the necessary measures to provide passengers and crew with a healthy and safe flight experience, SunExpress gradually started…

After the lifting of the travel bans imposed by the Turkish government on June 10, 2020, SunExpress has become the…