SunExpress sends aid to fight against the ongoing wildfires across country 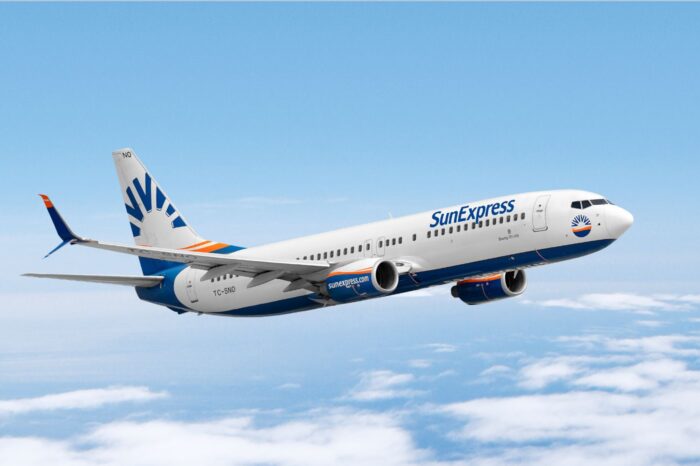 In order to support the victims affected by the wildfires that has broken out in Southern Türkiye (Turkey) and the efforts of the teams deployed throughout the region SunExpress has participated in the aid campaign initiated by the Antalya Metropolitan Municipality. The airline also carries cargo that will be sent to the fire-affected areas in Antalya’s Manavgat district, as well as firefighting personnel and rescue teams free of charge.

Following devastating forest fires across the country SunExpress which provides free cargo service for associations and organizations that wish to send aid to those in need, supports Türkiye’s (Turkey’s) firefighting efforts by carrying AFAD, AKUT and Fire Service teams and personnel working in fire zones free of charge. The airline is also offering free rebooking options to its passengers who have flights to fire-affected destinations.

The Guardian Angels committee which comprises of SunExpress employees on a volunteer basis, evaluates aid requests and delivers collected items to those in need, has been actively involved in aid activities since 2015.

SunExpress becomes the first airline to be awarded a certificate under the ‘Orange Circle’ hygiene program, initiated by the Izmir…

SunExpress, a joint venture between Turkish Airlines and Lufthansa, has been named the ‘Best Leisure Airline in Türkiye (Turkey)’ by…